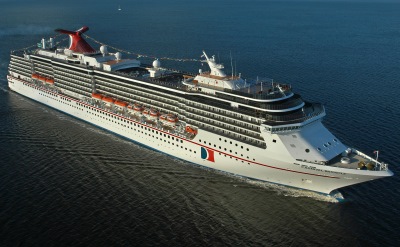 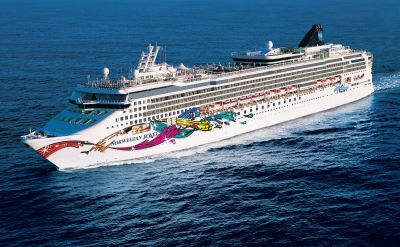 The cruise lines that sail out of Los Angeles are: Azamara, Carnival, Celebrity, Crystal, Cunard, Holland America, Norwegian, Princess, Regent Seven Seas, Royal Caribbean, Seabourn and Silversea. The variety is an advantage because it offers styles of ships to meet any taste.

Crystal Cruises: the most award-winning ships in the industry. Luxury voyages for discerning adults. Out of Los Angeles they offer cruises along the California coast, to Mexico and to Hawaii.

Norwegian Cruise Line: known for "freestyle cruising". The ships are super-relaxed and casual. Their voyages include trips to the Mexican Riviera and through the Panama Canal.

Oceania Cruises: a premium cruise line. They offer cruises to Florida and Italy.

Princess Cruises: sails more ships out of Los Angeles than anyone. This cruise line has a long history in southern California, and was famously the host of "The Love Boat" television series. They offer cruises to Mexico, the California Coast, Hawaii, South America, and around the world.

Royal Caribbean: casual, affordable, family-friendly cruises. They offer a few cruises through the Panama Canal out of LA.

Seabourn: ultra-luxurious small ships. They offer a round-trip cruise to Hawaii and a cruise through the Panama Canal.

Cruise lines with no departures from LA include Disney Cruise Line and Silversea. 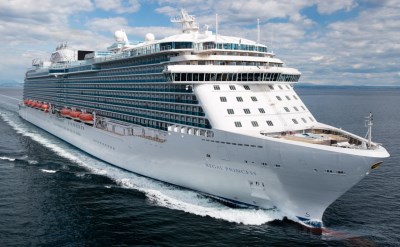 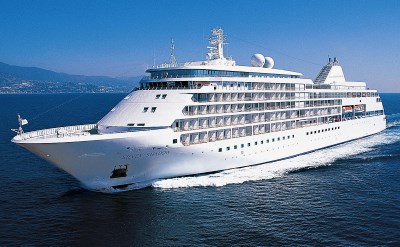